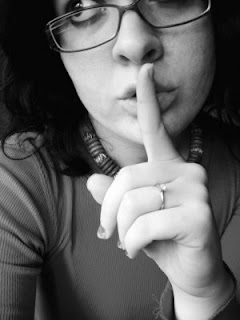 The pleasure of giving 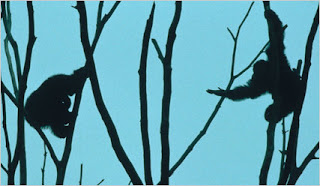 Charles Darwin was interested in how morality fits the human-animal continuum, proposing in “The Descent of Man”: “Any animal whatever, endowed with well-marked social instincts … would inevitably acquire a moral sense or conscience, as soon as its intellectual powers had become as well developed … as in man.”

Unfortunately, modern popularizers have strayed from these insights. Like Robert Wright in “The Moral Animal,” they argue that true moral tendencies cannot exist — not in humans and even less in other animals — since nature is one hundred percent selfish. Morality is just a thin veneer over a cauldron of nasty tendencies. Dubbing this position “Veneer Theory” (similar to Peter Railton’s “moral camouflage”), I have fought it ever since my 1996 book “Good Natured.” Instead of blaming atrocious behavior on our biology (“we’re acting like animals!”), while claiming our noble traits for ourselves, why not view the entire package as a product of evolution? Fortunately, there has been a resurgence of the Darwinian view that morality grew out of the social instincts. Psychologists stress the intuitive way we arrive at moral judgments while activating emotional brain areas, and economists and anthropologists have shown humanity to be far more cooperative, altruistic, and fair than predicted by self-interest models. Similarly, the latest experiments in primatology reveal that our close relatives will do each other favors even if there’s nothing in it for themselves.

Chimpanzees and bonobos will voluntarily open a door to offer a companion access to food, even if they lose part of it in the process. And capuchin monkeys are prepared to seek rewards for others, such as when we place two of them side by side, while one of them barters with us with differently colored tokens. One token is “selfish,” and the other “prosocial.” If the bartering monkey selects the selfish token, it receives a small piece of apple for returning it, but its partner gets nothing. The prosocial token, on the other hand, rewards both monkeys. Most monkeys develop an overwhelming preference for the prosocial token, which preference is not due to fear of repercussions, because dominant monkeys (who have least to fear) are the most generous.

Even though altruistic behavior evolved for the advantages it confers, this does not make it selfishly motivated. Future benefits rarely figure in the minds of animals. For example, animals engage in sex without knowing its reproductive consequences, and even humans had to develop the morning-after pill. This is because sexual motivation is unconcerned with the reason why sex exists. The same is true for the altruistic impulse, which is unconcerned with evolutionary consequences.

From an article by Frans de Waal

Frans B. M. de Waal is a biologist interested in primate behavior. He is C. H. Candler Professor in Psychology, and Director of the Living Links Center at the Yerkes National Primate Research Center at Emory University, in Atlanta, and a member of the National Academy of Sciences and the Royal Dutch Academy of Sciences. His latest book is “The Age of Empathy.” 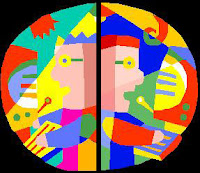 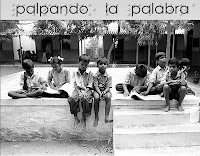 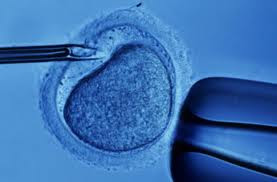 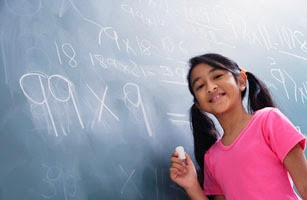 Most parents-in-waiting like to daydream that their unborn child might develop a cure for cancer or improve upon the theory of relativity — in short, save the world. Now, new research indicates that your best shot of birthing a brainy baby might be to first conceive via in vitro fertilization (IVF).

According to a University of Iowa (UI) study published in the October issue of the journal Human Reproduction, IVF babies scored better than age- and gender-matched peers on the Iowa Test of Basic Skills – a widely used test that evaluates students' abilities — and the Iowa Test for Educational Development (ITBS/ED), which is generally considered an objective measure of educational outcomes. Researchers found that children conceived by IVF score at least as well as their peers on academic tests at all ages from grade 3 to 12.

The study should soothe parents who are concerned about adverse effects of fertility treatments on babies' cognitive skills. Although IVF is considered safe, there isn't much in the way of long-term data on health outcomes. The Iowa study tracked children to an older age than previous research.

"Our findings are reassuring for clinicians and patients as they suggest that being conceived through IVF does not have any detrimental effects on a child's intelligence or cognitive development," says lead study author Bradley Van Voorhis, a professor of obstetrics and gynecology and director of the Center for Advanced Reproductive Care at UI Hospitals and Clinics.

Van Voorhis and his fellow researchers measured the academic performance of 423 Iowa children, ages 8 to 17, who were conceived by IVF against the performance of 372 age- and gender-matched children from the same schools. The researchers also took into account whether different characteristics of the children, parents or IVF methods had an effect on children's test scores.

The study found that IVF children scored above average on standardized tests compared to their peers. The research also linked other factors to higher test scores, namely older age of the mother, higher education levels of both parents and lower levels of divorce.

“The likelihood is this has to do with nature and not nurture,” says Robert Stillman, medical director at Shady Grove Fertility Center in Rockville, Md., which has the country's largest fertility program. “Those fortunate enough to be able to afford IVF in an arena where there's little insurance coverage may very well have the means to provide a high level of education for their children.”

Would-be parents relying on assisted reproduction techniques are sometimes concerned that using frozen rather than fresh embryos is less than ideal. After all, aren't fresh veggies better than frozen ones? Yet the Iowa study debunked that, showing that children's test scores didn't fluctuate as a result of various methods of insemination or reliance on fresh vs. frozen embryos.

Deliberating between transferring one or more embryos? You might be interested to learn that the researchers found that single babies performed better than twins, who performed better than triplets — if only every so slightly. But even the triplets performed better than the average score of children conceived the old-fashioned way.
Still, that's no reason to rush into IVF if you don't have to. Says Stillman: “This is an argument not for doing IVF to have brighter kids but for having insurance coverage so everyone can have a child if they're having trouble getting pregnant.” 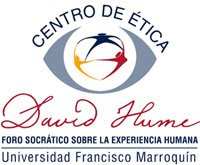